Hit enter to search or ESC to close
Responsive Design 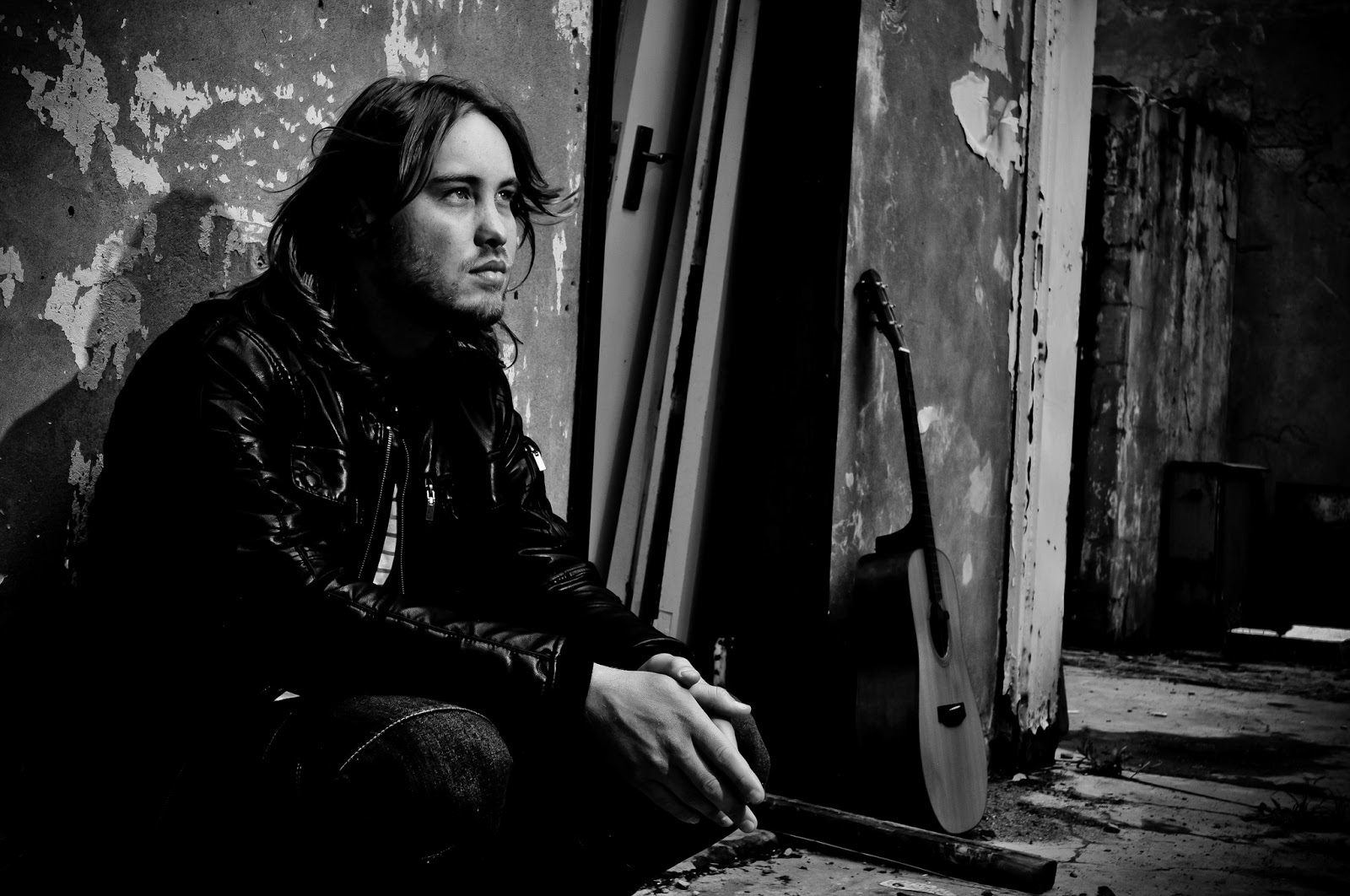 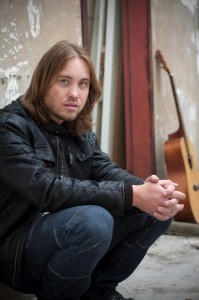 Everyone has heard the songs, yet many people don’t realise Shaun Jacobs is one of South Africa’s own, and are only just beginning to match the songs they are well familiar with to the artist.Shaun is a multi-instrumentalist singer/songwriter from Johannesburg who has caught the attention of not only the music scene in South Africa, but also of producer Simon Painter in Los Angeles who will be bringing Shaun over to the States at a later stage. “Love Can” is arguably one of the biggest SA tracks of the year, reaching number 2 on the 5fm Top 40 and number 1 on several other stations on the back of extensive airplay. It held the number 1 spot on the local iTunes chart for 12 weeks consecutive and came in as the 14th most played song in all of Africa against all international music on Simfy for 2013.Shaun has followed this up with his new single “End of the Road”, which has yet again sung triumphant , climbing very quickly up the play-lists and into the major charts in South Africa.Shaun’s music is a combination of energy and intricacy. Combine this with his powerful vocal performances, hook-laden songwriting and creative arrangements and you end up with the distinctive folk/rock anthems people are starting to recognise as his own brand.”Love Can” is the title track of the new album (which debuted at number 4 on iTunes), a combination of 11 well-crafted tracks, a number of which are bound to get their turn riding the airwaves.And let’s not forget, all this comes on the back of 2012’s success of With You, Hurt and Carried from the album Paper Wings, all of which received national airplay; With You being one of 16 South African songs to make it into the Kia Top100 for 2012.

Shaun grew up in musical familiy with a dad who was trained as an opera singer and brothers who are very accomplished musicians themselves. He started out playing drums at a very young age, but it was only when he turned 15 and his older brother thought it would be good for him to learn more than one instrument that his love for guitar, singing and songwriting was born.What makes Shaun unique is that he not only writes all his own music, but he also plays every instrument in the recordings in studio, as well as recording, mixing and producing everything himself.Shaun’s versatility means he can perform as a rocking 3-piece with Andrew Sowter on drums and Craig Sparks on bass, or as a compelling solo acoustic act. His dynamic live performances are earning him significant recognition, including an endorsement from Music Connection – the largest free standing music store in the southern hemisphere.”The reasons for Jacobs’ success are simple – he’s a songwriter in the mould of prolific hitmaker-for-hire Ryan Tedder, and a performer after the model provided variously by U2, Coldplay and others” Bruce Denill, The CitizenLove Can is available in stores around the country, and on iTunes around the world.